I don’t know what bedtime looks like at your house, but for us it’s often an endless loop of directives coming from me which aren’t being heard (or followed anyway) by my 3 and 5-year olds, then me repeating said directives at a slightly higher volume, again being ignored, and so on. It makes for a very drawn-out unpleasant affair. At the end of a day I’m typically not at my best and don’t have a whole lot of energy or understanding left for dealing with kids who take 25 minutes to put on clean pajama pants.

Over time I’ve come up with a few ways to make the  bedtime routine more fun for my kids and therefore more successful all around. The trick is to rotate them out – use one for a few days and then do something else before it gets old. That way you can bust it out again another day when you really need it.

Most people are familiar with the game “Simon Says” – one person tells the others what to do (“put your hands on your head”, “bend your knees”, etc) but they only do it if the person has started the sentence with, “Simon says”. Don’t ask me who Simon is or how the game came to be, but when it comes to bedtime I like to change it to “Mommy says”. They only do what I say (for example, “go put your pajamas on” or “pick a book to read”) if I start the sentence with “Mommy says”. They love this. The other version is that they only do it if I say “please” first. This has the added bonus that it models good manners.

For this attempt at making bedtime preparation go faster and smoother, I have my kids start on a certain spot on a mat we have. Ours has owls on it so they each get a different colored owl to stand on. Then I say things like:

“If your birthday is in July, take your pants off and put them in the laundry”

“If you have a brother, pick 3 books for bedtime stories”

This way they can each be doing different tasks (one is going to the bathroom while the other gets their pajamas out, for example) and aren’t lined up in the bathroom because they’ve both decided to go potty first. Once they’re done with their task they go back to their spot on the mat and get another task from me in the same format.

I think my son actually started this game and I happened to have enough end-of-the-day energy left to harness the idea and make it work to my advantage. He’s been very interested in volcanoes and lava lately and often comes up with questions like, “if we got a tiny splash of lava on our toes, what would happen?” or “if there was lava coming I would just run without packing anything first.”  So on this particular evening he announced that the lava was coming and everyone had to run away. I clarified that the lava was coming in precisely 20 minutes and that everyone had to be ready for bed and on their beds by that time in order to be safe. So off they dash to get their teeth brushed and pajamas on while I intermittently called out how many minutes were remaining before the lava would get here. I’m happy to report that both kids made it onto the safety of their beds, fully ready for bed, before the lava arrived.

If you don’t have a yeti on hand, you can use a different stuffed animal or some other toy. Our local grocery store often runs specials where you can collect stickers and cash them in for some sort of prize. The last one was snow/winter themed and one of the prizes was a stuffed yeti. Both big kids got to trade in for such a yeti and even decided to get their little sister one as well when we finally had enough stickers. I labeled each of them with their initials to minimize future custody disputes.

So for bedtime I gave each of the older two kids their own task to get ready for bedtime. While they were doing that, I hid each of their stuffed animals. When they finished the task they could go look for it and once they found it, they brought it to me and got their next assignment.

I took out a puzzle that didn’t have too many pieces and put the pieces next to the board. I gave each of the kids a task to get ready for bed and once they completed that they got to come pick a puzzle piece and put it in the puzzle. Then they got their next task and when that one was finished they could put in another piece. They continued on until the puzzle was finished and they were both ready for bed.

You can adjust the size of the task depending on how many puzzle pieces are left (for example, either “put your pajamas on” or “put your pajama shirt on” and “put your pajama pants on” separately). Also, competitions typically end in meltdowns at our house, so I set this activity up so that both are working on the same puzzle. If you’ve got competitive kids you could definitely set out two puzzles and and whoever completes theirs first wins.

I’m always on the lookout for ways to make bedtime less of a chaotic scene and more of a calm and uplifting way to end the day. I find that everyone is happier when things go smoothly and there is enough time to read “just one more story” before crawling into bed. 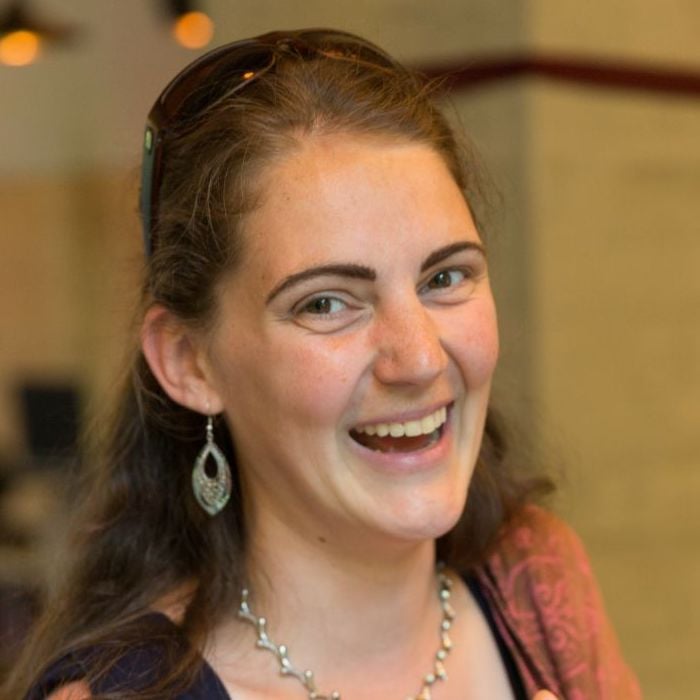 2 thoughts on “5 Bedtime Tricks for Toddlers”